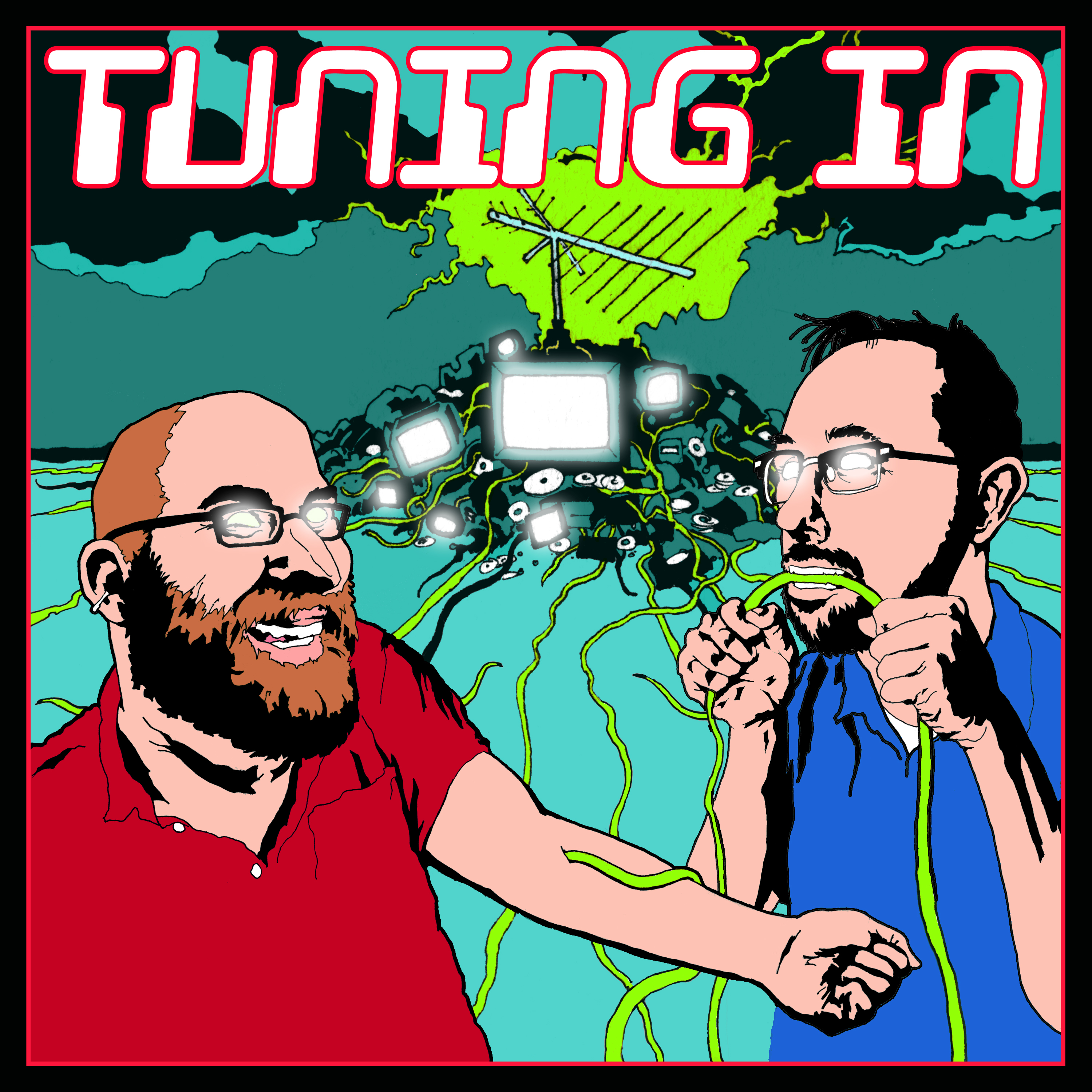 The X-Files goes all-in on the shipping in “Arcadia”, and then in “Alpha”, a ship brings trouble.